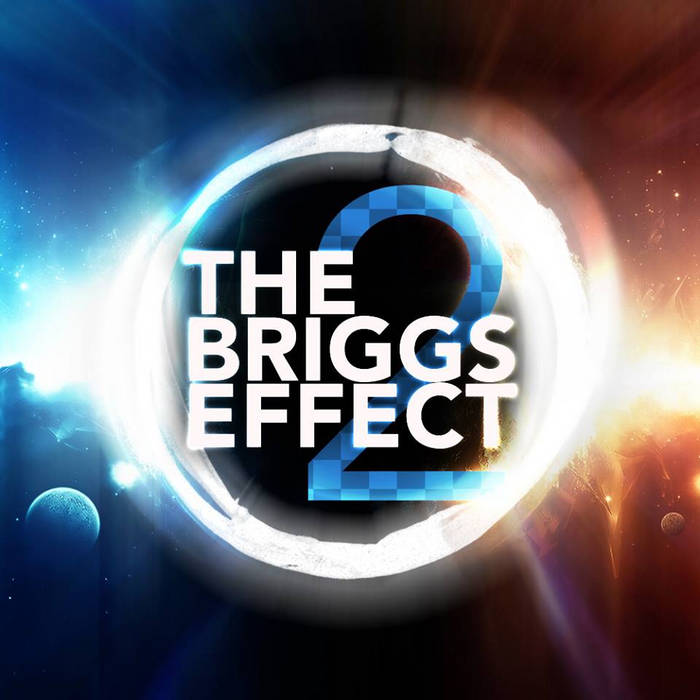 Default Program A wonderful listen, from start to finish with some excellent stand out remixes. Favorite track: Zelda Link's Awakening - Climb My Mountain, This High.

WhiskeyLeif Loved Cowboy Bebop and ya killed it with this track!!! awesome work and can't wait to listen to the rest of this album. Favorite track: Cowboy Bebop - Tank! (Bootleg Remix).

Kyle It's good, it's really good. If you want your whole body to feel the rhythm and feel the rhyme then come on down, it's Briggs time. Favorite track: Zelda Link's Awakening - Climb My Mountain, This High.
more...

If you enjoy my work, please consider donating via Paypal
[ bit.ly/ykkLAU ] to support me and my dream of surviving as a full-time musician.

THE BRIGGS EFFECT 2: The second entry in my series of diverse remix compilations. Most of these tracks were requested by fans and friends, or created for other projects. Covering a wide range of styles, I've gathered these songs here to more fully expand my official discography. Many of these tracks have not been available for download before today.

NOTE: If you participated in the public Facebook votes to choose what songs I would remix, this is the album you're looking for!