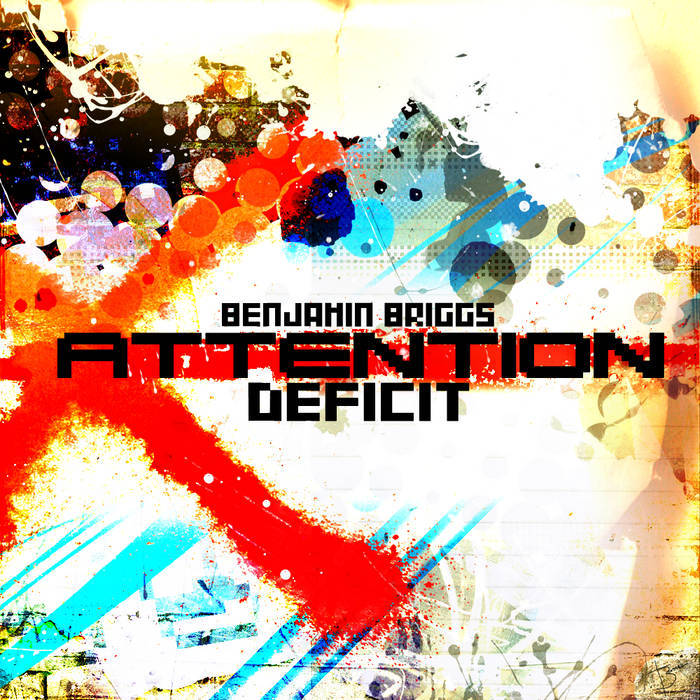 An original chipmusic/indie pop track with a surprise guest vocalist... this one is... something COMPLETELY different; the full-on "ADD" track of the album. An ode to the hearts I've stepped on; a tribute to moving forward and realizing I'm not really all that great in the end. Enjoy :3

face it baby, I'm faceless
take this face, realize that it's wasted
easily replace it, I'm humbled, amazed
that the winners of the world are comparable to rapists
excuse my nonchalant demeanor
but I'm not takin this serious and you shouldn't either
I'm bout to fly off like a Griffin with my Peter
I found a new landing strip, sorry she's a keeper
but alas, these lasses have turned me into a person
that can't focus, in retrospect I'm hopeless
a blank stare as I showed you the door
your tears hit the floor, baby here you're ignored
but me and Briggs about to send a lady off
with a track, only right, 'cause your skin was baby soft
and your kisses on my midget girl they really set me off
I'm a jerk so don't consider this a loss, I'm nobody

*except the rap/spoken word verse, written and performed by Michael Penn a.k.a. Cornelius Rawness